We have put together what we think are the funniest comedians in the world!   Do you know of comedians links we should add?  Just email us!

George Carlin
Find out about George Carlin, the Grammy-winning American stand-up comedian, actor, and author noted for his irreverent attitude and his observations on language, psychology, and religion along with many taboo subjects. Sites include biography, interviews, filmography, photos, tour dates, as well as audio files and transcripts of his routines.

Mitch Hedberg
Have fun with Mitchell Hedberg and his stylistic one-line non-sequitors through sites featuring his biography, brief career, filmography, quotes, photos, clips, and obituary for the late American comedian who stood apart from his stand-up comedy peers by his abrupt style of punchline delivery and unique pronunications.

Larry the Cable Guy
Learn about Larry the Cable Guy, the stage name of Daniel Lawrence Whitney, the American stand-up comedian, actor, and co-star of the Blue Collar Comedy Tour. Sites provide biography, filmography, TV appearances, photos, video clips, and news articles about the funnyman who gave his voice for Mater in the animation film Cars.

Eddie Izzard
Amuse yourselves with Eddie Izzard's comic genius of surreal monologue and pantomime. Sites include biography, film and TV credits, pictures, sounds, reviews, articles, merchandise, and webring for the British comedian and actor known for his cross-dressing.

YOU CAN SEND SOMEONE DOG POOP BY MAIL

Don't get mad, get even!  Are you looking for the ultimate prank joke gag gift?  Have us mail your victim nasty smelling dog poop. They will have no clue who sent it. Completely anonymous!  Send dog poop to your enemy or just a friend for fun!

What we send is actually fake plastic dog poop. After we get done spraying it with our special "Liquid Ass" fart spray, they will think a dog took a fresh dump in their mailbox!

Your victim will receive fake dog poop drenched in stink spray along with a note saying they have been POOP PRANKED!  This is the ultimate revenge prank joke to pull on anyone!  The best part is that its totally anonymous!  Just tell us where to mail the nasty smelling poop, and we will ship it out the very same day!

Our nasty smelling Liquid Ass will be sprayed all over your victim's fake dog poop.
So nasty that they will think its real dog poop someone just mailed them!
We also sell the Liquid Ass fart spray in our store if you want to see how nasty it smells!

Get revenge by sending someone fresh smelly dog poop today!

Click here to see a video of the fake dog poop they will receive!

100% ANONYMOUS DOG POOP SERVICE
Your name and address will NOT appear anywhere on the package!

Just tell us who to send it to and we do the rest!
Your victim will receive foul smelling fake rubber dog poop sealed in
packaging, along with a note saying they have been PRANKED!
Please allow 5-7 days for smelly dog poop to arrive at their house 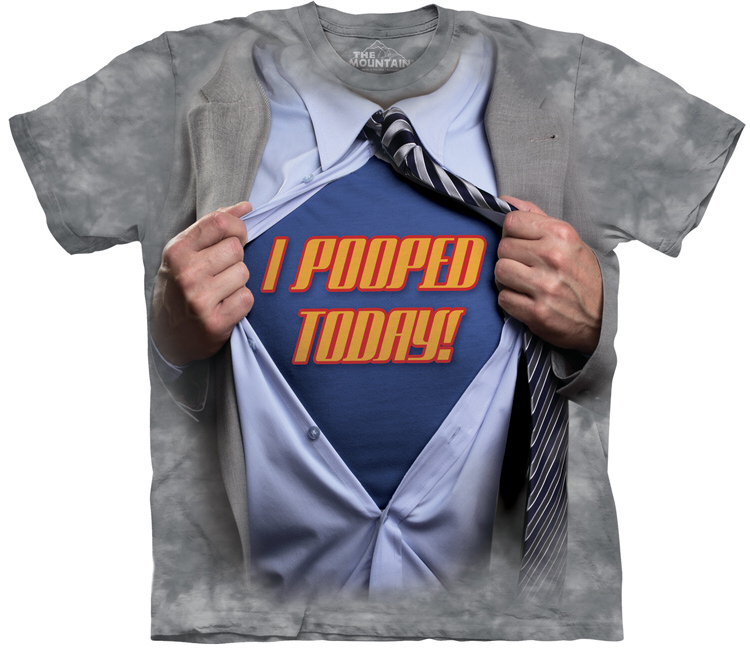 Get your Poop shirt today!

This site does not use any real poop. Victim will receive fake dog poop.